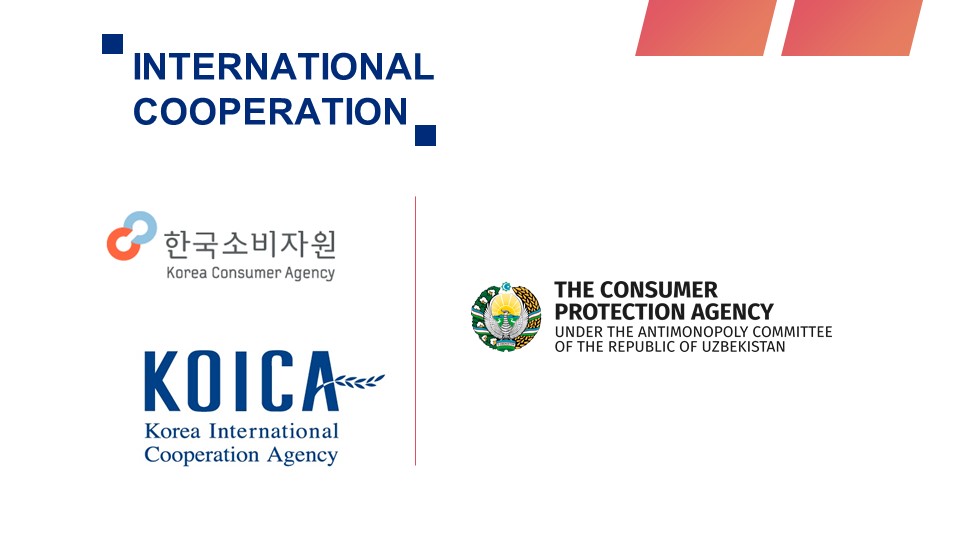 This was announced at a meeting between the Adviser on trade and economic issues of the Embassy of Uzbekistan in South Korea, Alisher Abdusalomov, and the head of the international cooperation group of the Korea Consumer Agency (KCA), Kim Jong-Hyun. 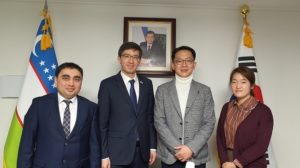 The aim of the meeting was to discuss the project called “Improving and Specializing Consumer Affairs in Uzbekistan”. It is important to note that representatives of KCA, together with the Korea International Cooperation Agency (KOICA), are working on the implementation of a project to train Uzbek specialists in the field of consumer policy at the expense of grant funds.

This year, in cooperation with Consumer protection agency under the Antimonopoly Committee of Uzbekistan, it is planned to target the following activities: consumer consultation, dispute resolution and consumer education.

During the conversation, it was noted that since 2013, the KCA, together with KOICA, has been implementing various personnel exchange programs, including invitation-based training programs on public administration for employees of responsible ministries and departments in Uzbekistan.

It was also noted that, in June 2021, representatives of the KCA will hold an online conference on public relations, within the framework of which will conduct the ceremony signing of the Memorandum of Understanding with the Consumer protection agency under the Antimonopoly Committee of Uzbekistan.

Following the meeting, the parties agreed to organize an online dialogue with the participation of specialists of the Consumer protection agency of Uzbekistan in order to form the proposed programs and action plans.