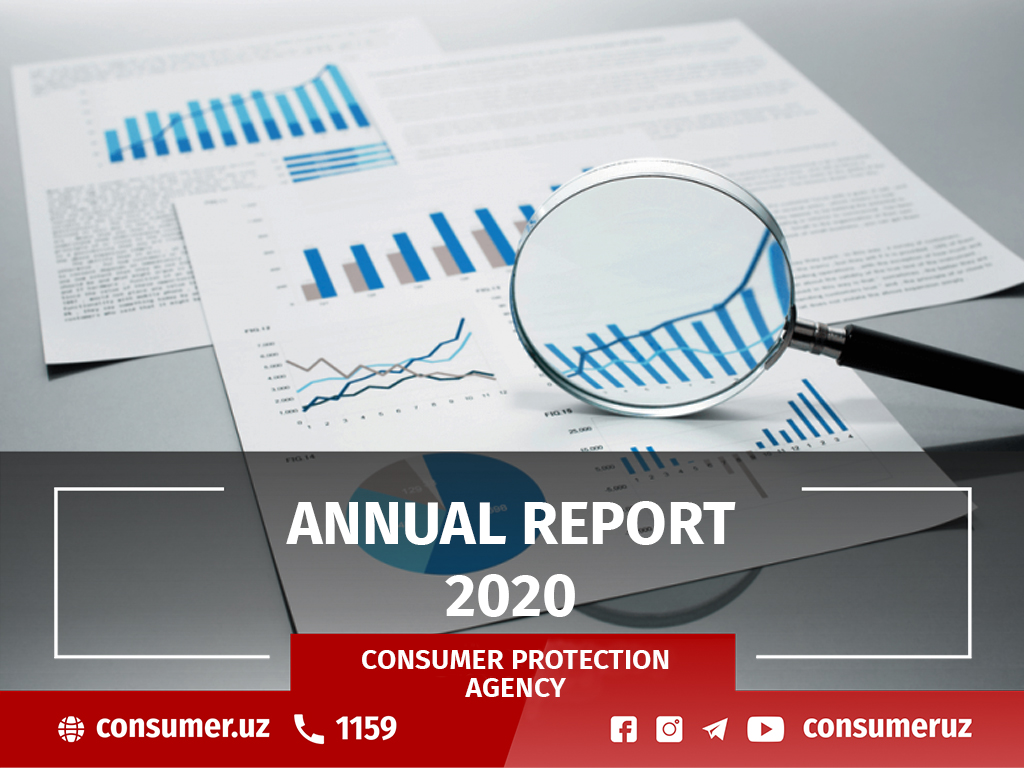 On the basis of instructions and tasks set by the Consumer Protection Agency under the Antimonopoly Committee of the Republic of Uzbekistan in accordance with the Decree of the President of the Republic of Uzbekistan dated September 11, 2019 No. PF-5817 and the decision of the Cabinet of Ministers dated December 19, 2019 No. 1015 and other documents, a number of measures were taken in the course. In particular,

As a result of the examination of 88 samples, 28 products were found to be non-compliant with the requirements of regulatory and technical documents and sent to the competent authorities (Uzstandard Agency and the Sanitary and Epidemiological Service) for appropriate action.

Surveys of 1,879 retail stores and markets in the country revealed the sale of counterfeit “Rollton” in 36 cases. The sale of low-quality products worth 698.0 million UZS was banned.

According to the results of monitoring, inspections and surveys of 264 pharmacies revealed that consumers overpaid 21.0 million UZS due to the sale of drugs at high prices.

In order to strengthen public control over drug prices, a special information system (bot) @dorinarx_bot was launched on the Telegram platform (more than 255,000 searches were conducted for 3,768 drugs).

According to the survey, consumer rights were violated by 52.5% in the transport sector, 58.9% in trade and 71.2% in communications services sectors.

The level of consumer protection was analyzed and assessed in 5 regions.

Administrative protocols were drawn up against 37 offenders and sent to the relevant courts.

In particular, 12,318 outdoor advertising structures were registered, 7,108 (58%) did not meet the established requirements, of which 18% were placed without any documents.

A study of advertisements on social networks revealed a total of 573 violations. Of these, 317 are the advertising of pharmaceuticals and dietary supplements, 99 – alcoholic beverages, 67 – tobacco products, 30 – tourism and 60 – other goods. In addition, 3874 advertisements were found in the regional media and outdoor advertising in violation of the law.

Measures were taken to promptly eliminate 7,707 cases of deficiencies.

The Agency, based on the tasks assigned to it, will continue to work on further expanding cooperation with the authorized bodies in the field of ensuring the level of coverage of consumer appeals, the quality and safety of goods (works, services), improving consumer literacy and legal literacy of the population, expanding the use of interactive services and digital technologies in order to strengthen public control and increase consumer awareness, strengthening the regulatory framework and other areas.

In addition, the priority tasks of the president of the Republic of Uzbekistan, which will be carried out in 2021 on the basis of the application to the Oliy Majlis and other tasks, have been determined.